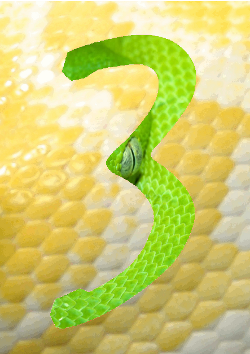 
This course corresponds to our "Python Training Course for Beginners", but it covers Python 3, also known as Python 3000, instead of Python 2.x. There is hardly any other programming language which is equally suitable for beginners for getting started with programming. Python and Python 3 stands out with a particularly simple and lucid syntax.
This Python course starts with the basic syntax of the language, such as statements, variables, comments, conditionals and loops and proceeds with all the fundamentals of Python, i.e. lists, tuples and dictionaries. The course covers also functions, modules and packages. It can be run as an on-site or in-house training course as well, e.g. in England (London), France (Paris), Switzerland (Zurich), Austria, Germany (Berlin), Canada (Toronto).

Target Group:
We have this course in two variants: Participants with no or hardly any programming experience and those with some background in programming language.

An intensive 3 to 5 days training course in the Python language on the shores of Lake Constance. The seminar provides a hands-on introduction to the Python language covering object-oriented and functional programming techniques as well. Optional Topics in the 5 days seminars: Of course, like all of our courses, we can alos customize this one to meet your specific goals. Please, don't hesitate to contact us.