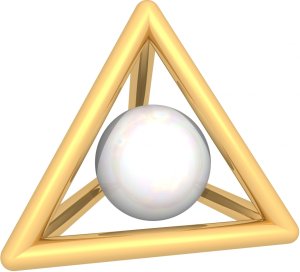 
A Perl training course enabling the participants to use advanced features of Perl, create Modules and be able to write Object Oriented Perl code.

Target Group:
Advanced Perl course for anyone who has basic understanding in Perl and would like to be able to us more advanced features, create clean, easily reuse code.


The fees for this Perl course per day:

Attention:
The price of this course includes participation in the seminar and board and lodging in a 4-star hotel located at Lake Constance.
The price comprises:
printout of slides used in course, Perl book